Best place to visit in the world? 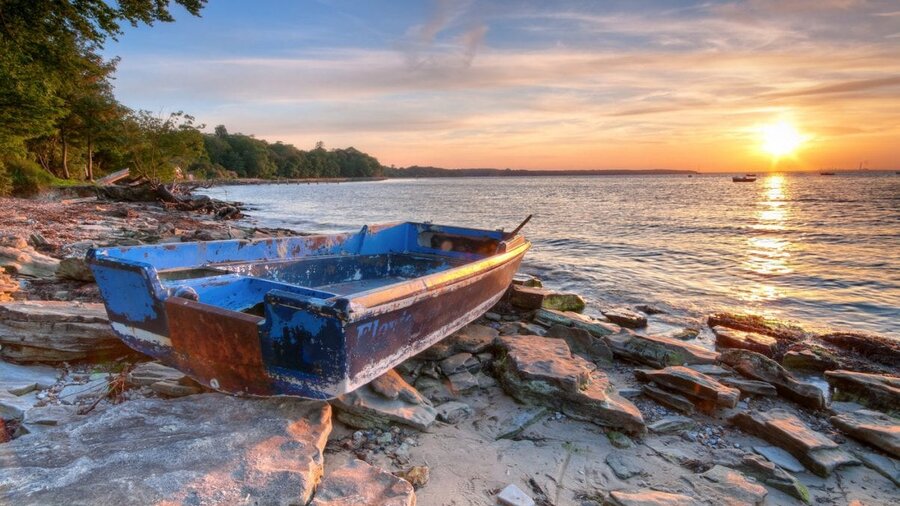 One of the best places to visit in the world?

The Lonely Planet guide has recently announced its top 10 list countries to visit in 2020 and the UK has been awarded 2nd place in the list. This year’s list has been awarded with an emphasis on sustainable travel, ensuring travellers will have a positive impact on the destinations they chose to visit.

One of the reasons for the ranking given in the article which can be found on the Lonely Planet site, states that with the completion of the 3000 mile ‘England Coast Path’ next year, visitors will have access to this unique continuous trail which is the first of its kind in the word.

Here on the Isle of Wight, walking has always been a big appeal to visitors, as the Island has over 500 miles of public footpaths and bridleways, which is why the Isle of Wight has also been chosen as one of the top eight coastal path walking destinations in the UK, also by the Lonely Planet guide.

Lonely planet’s VP of experience cites one of the main reasons for the listing is due to England’s large number of national parks and areas of outstanding natural beauty, which is something the Island has in abundance. Approx. 50% of the Isle of Wight is designated as an Area of Natural Beauty (ANOB), which is a higher percentage than other areas of the South, such as Cornwall (27%) and Devon (12%).

Other key appeals mentioned in the article include the UK’s varied coastline, searching for marine life along beaches and rockpools, dolphin spotting on picturesque beaches and exploring for fossils along our Jurassic Coastline, all of which can be enjoyed here on the Isle of Wight.

If you’re interested in visiting the Isle of Wight at any time of year, we have properties of all sizes to chose from and can help with travel arrangements, including discounted rates on the vehicle ferries. Contact us for more information. 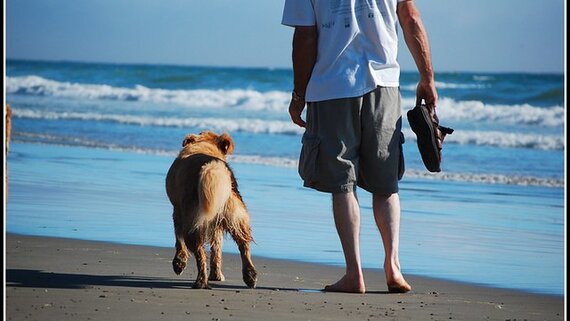 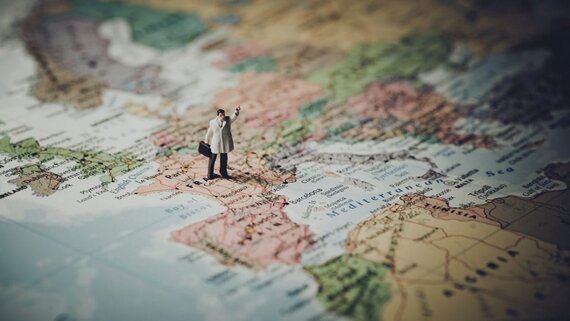