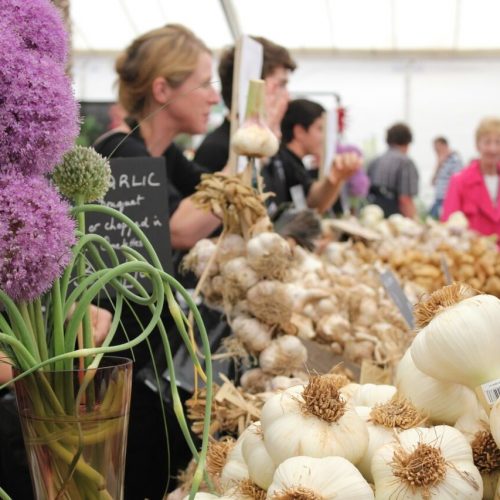 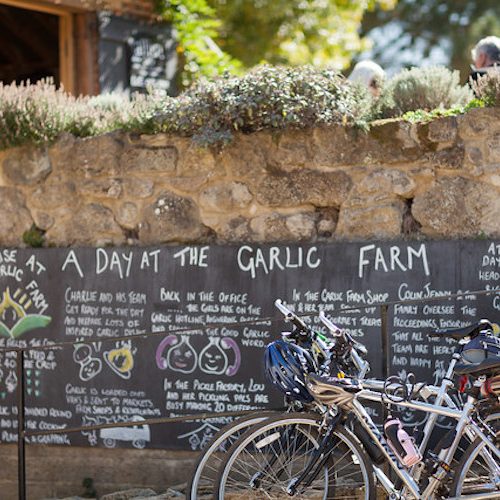 The Garlic Festival is a slightly quirky annual event which takes place in mid-August and is similar to a traditional county fair but with the addition of lots and lots of Garlic themed foods and Beer!

The event seems to be bigger and more popular each year, with plenty to keep all ages amused. The central events area stages all sorts of displays including marching bands, acrobatics and dog agility. There’s a large funfair with a selection of rides to entertain children and teenagers.

Opposite the main Beer tent, you’ll be treated to live music from a variety of performers. Relax on a haybale and enjoy a pint and a bite to eat from any one of dozens of food vendors nearby.

The festival also has a popular market stall selling a great selection of locally made items, including Jewellery, paintings, clothing and toys.

There’s plenty more entertainment around the festival, as you walk around you may bump into a stormtrooper or ewok from the local IOW Garrison. There’s also the Hogg Show, featuring some very intelligent and well-trained performing Pigs.

The festival takes place just outside of Arreton in the centre of the Island and is easily reached by Car or Bus with plenty of parking available in the adjoining field. 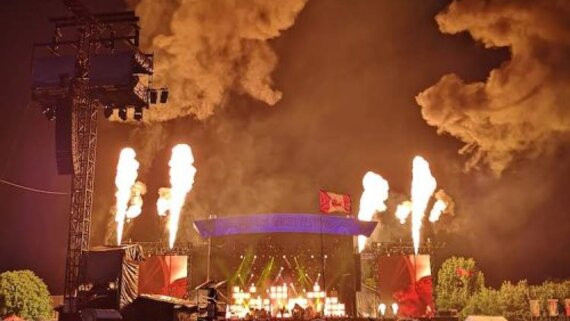 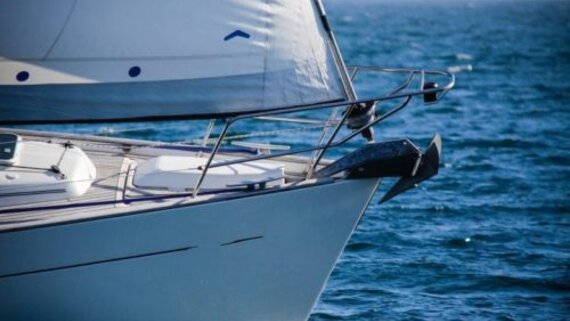